Losing My Sight UK are proud to announce that as from 1st September 2018 they have branched out into Basingstoke.

Dave Taylor chairman said that the decision to move into Basingstoke was not taken with a light heart but with more of a compassion to help others.

In the past LMS UK have visited BAVIC  ‘Basingstoke Active Visual Impaired Charity’ a few times to give them support, but unfortunately they have recently decided to fold the charity leaving the majority of the charity members without anything to do or even a purpose in life.

It soon became apparent to LMS UK that visually impaired charities should stick together and help each other, rather than just sit back and do nothing or ridicule their failure, so Dave Taylor decided to go to Basingstoke and talk too some of the members and found that there was a possibility to save the group rather than watch them fail.

At first LMS UK thought by offering the members of BAVIC an opportunity to join in on some of their activities as and when they obtained funding but it became more of a rescue package therefore LMS UK started talks over a few weeks to find a solution which would benefit both charities.

The decision the let  BAVIC too fold and for LMS UK ( Basingstoke ) to be formed was the best option as BAVIC members were at this point demoralised with the failure of their charity and having no leadership in place says Dave Taylor.

LMS UK have appointed Elena Sommers as Vice Chairman to run Basingstoke because one of the requests was to have someone from outside of Basingstoke to take charge to build up morale, and increase membership, The success of LMS UK (Basingstoke) depends on a fresh approach and new ideas that we hope Elena Sommers will bring too Basingstoke, she will be working on a voluntary basis in between writing her children books and running her company, we have  every confidence in her capabilities to succeed,  say Dave Taylor adding that LMS UK’s motto is ‘Sight Loss Holds No Barriers’ and we are happy to work with other sight loss charities as long as we are all singing from the same hymn sheet which is too help people with sight loss. 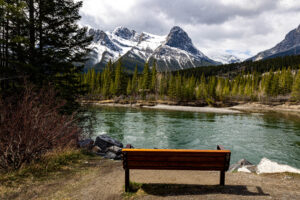 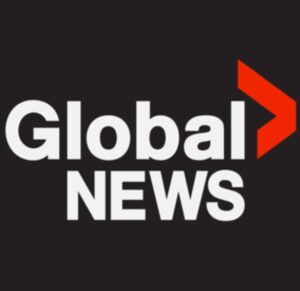